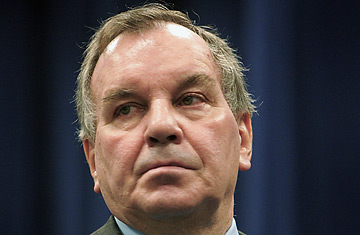 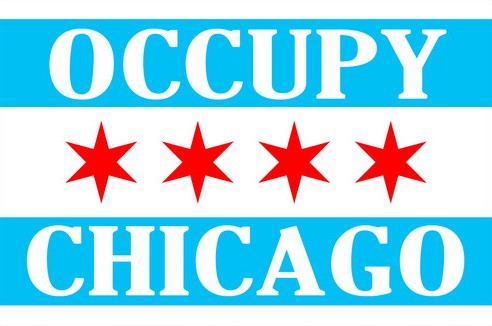 On the evenings of October 15-16, 2011, and again the following weekend, October 22-23, approximately 300 activists with OCCUPY CHICAGO were arrested by Chicago police when they attempted to occupy a corner of Grant Park at Michigan Avenue and Congress Parkway. The activists were cited for violating a Chicago Park District Ordinance which purports to bar use of the park
Read More 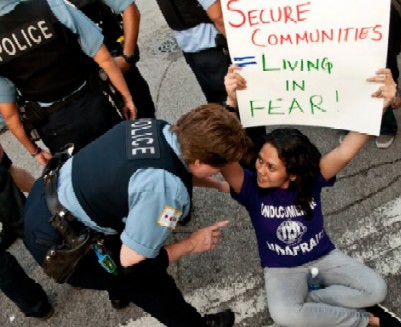 Announcement to Class Members in Vodak v. City of Chicago

Dear Vodak v. City of Chicago potential class members: February 9, 2012 There is important and exciting news about the settlement of this case. On March 20, 2003, the Chicago police illegally detained and arrested you during a peaceful protest against the disastrous war in Iraq. Since then, your lawyers and legal workers, all members of the National Lawyers Guild,
Read More
FacebookTwitter