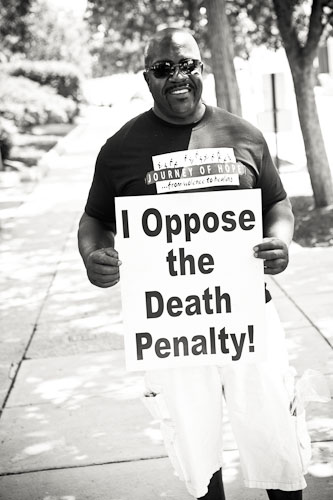 Throughout People’s Law Office’s existence, lawyers and staff have steadfastly opposed the death penalty and supported the abolition movement in Illinois and nationwide.  This opposition is driven by our belief that the death penalty in the United States is a racist residue of slavery and lynching that disproportionately punishes and kills people of color and the poor and powerless.  It is a barbaric and cruel form of punishment that is condemned worldwide.

In fighting the death penalty, the office has successfully represented capital defendants at trial, on appeal, and in post-conviction proceedings. In the early 80s the office was part of the team defending the Pontiac Brothers who were charged with capital murder offenses stemming from a prison riot at Pontiac Prison. All those charged with capital offenses were acquitted. Since then, the office has represented Larry Mack, an African American man convicted of murdering a bank guard during a bank robbery and sentenced to death. The office obtained the reversal of the death penalty, then defended the reversal on appeal and obtained a ruling which established heightened standards for the imposition of death sentences in Illinois. People’s Law Office then represented Mack at retrial, conducted an entirely new investigation that established Mack did not intentionally kill the victim, and persuaded a jury to reject the State’s renewed attempt to sentence him to death.

The office also represented two victims of official judicial corruption in the Cook County Criminal system.  In post conviction proceedings, the office successfully challenged the conviction of Nathson Fields on the basis that the trial Judge, Thomas Maloney, had taken a bribe from Fields’ co-defendant, returned the bribe in the middle of trial because he figured out the FBI was on to him, then convicted Fields and sentenced him to death.  After the Illinois Supreme Court affirmed the reversal, Fields, represented by counsel from the University of Chicago,was acquitted at the retrial.  The office also represented William Bracy, another victim of Maloney’s corruption, successfully arguing that Maloney was biased against criminal defendants who, like Bracy, did not pay him bribes.  People’s Law Offir won a new sentencing hearing for Bracy and he was subsequently sentenced to a non-capital term. 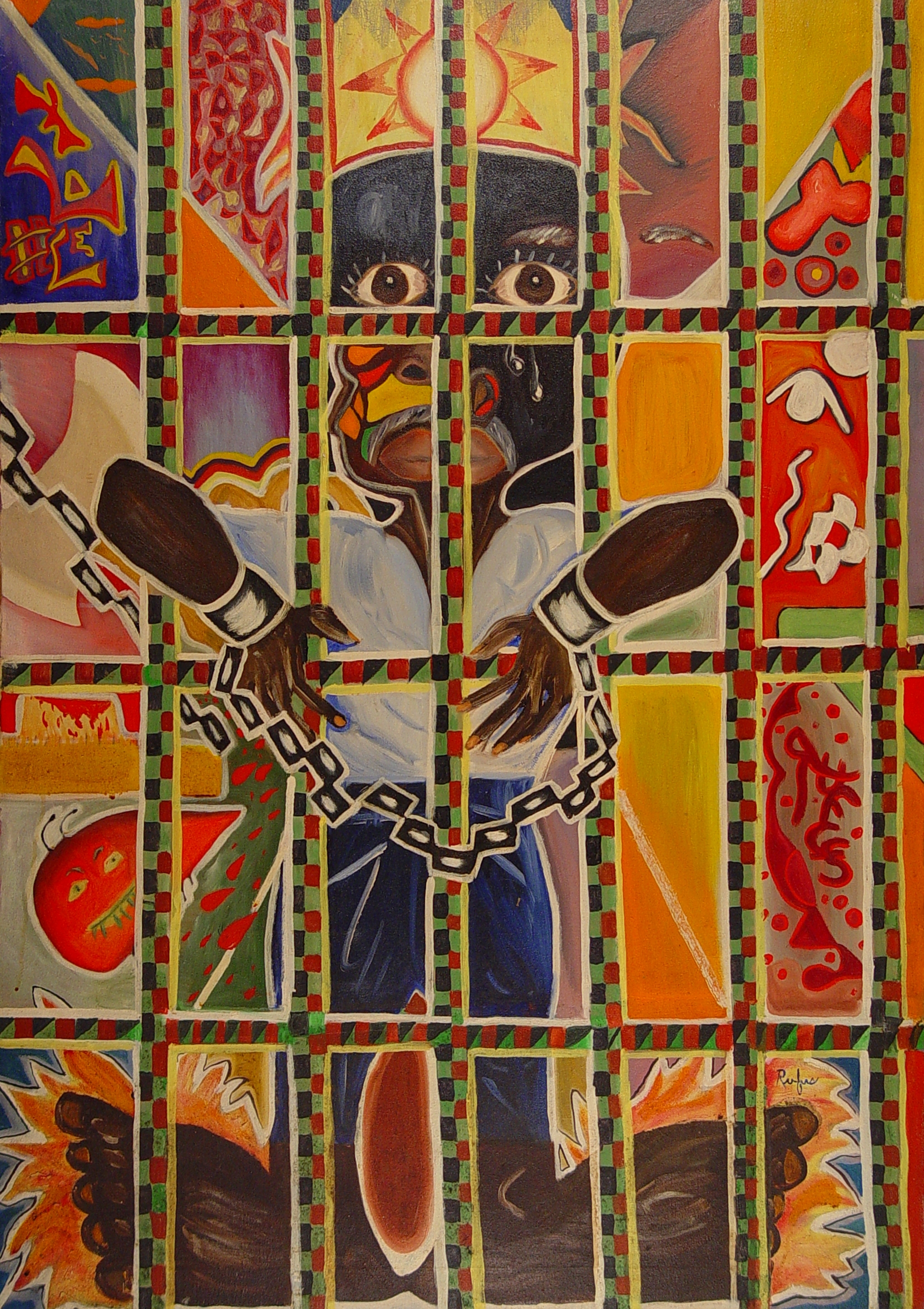 The office also successfully represented Zolo Azania, a militant African American man sentenced to death for an alleged bank robbery and murder in Indiana.  In post conviction proceedings, after conducting extensive investigation and discovery, the office secured a decision from the Indiana Supreme Court reversing Azania’s death sentence on the basis that the jury pool excluded African Americans.  The office then defeated the State’s renewed attempts to obtain the death penalty and Zolo was sentenced to a term of years.

People’s Law Office also represented Aaron Patterson, an African American who was tortured by notorious former Police Commander Jon Burge and white detectives under his command.  He was forced to give a false confession to a double homicide which was then used to obtain his conviction and death sentence.  People’s Law Office successfully represented Patterson in his post-conviction proceedings and on appeal, securing a ruling from the Illinois Supreme Court which changed the law in Illinois so that a defendant who alleges a coerced confession no longer has to present evidence of physical injury to gain relief.  In 2003, Patterson was pardoned on the basis of his innocence.

In 2002, the ofice represented several death row inmates at clemency hearings, urging then Governor George Ryan to commute all of their death sentences. In January of 2003, Governor Ryan commuted all death sentences, finding the system was “deeply flawed,” “arbitrary,” and “haunted by the demon of error.”  The office then worked with lawyers from Northwestern University’s Center on Wrongful Convictions and others to successfully defend the commutations before the Illinois Supreme Court.

For the past 10 years, People’s Law Office has supported and worked alongside death penalty abolitionists from the Illinois Coalition to Abolish the Death Penalty and Campaign to End the Death Penalty in Illinois.  People’s Law Office is thrilled and proud that in July of 2011 the State of Illinois became the 16th state to repeal the death penalty in the United States and now stands alongside 95 countries that have done so worldwide.

For More Information on People’s Law Office’s Work on This Issue:

Saying ‘No’ to the Death Penalty editorial written by Joey Mogul