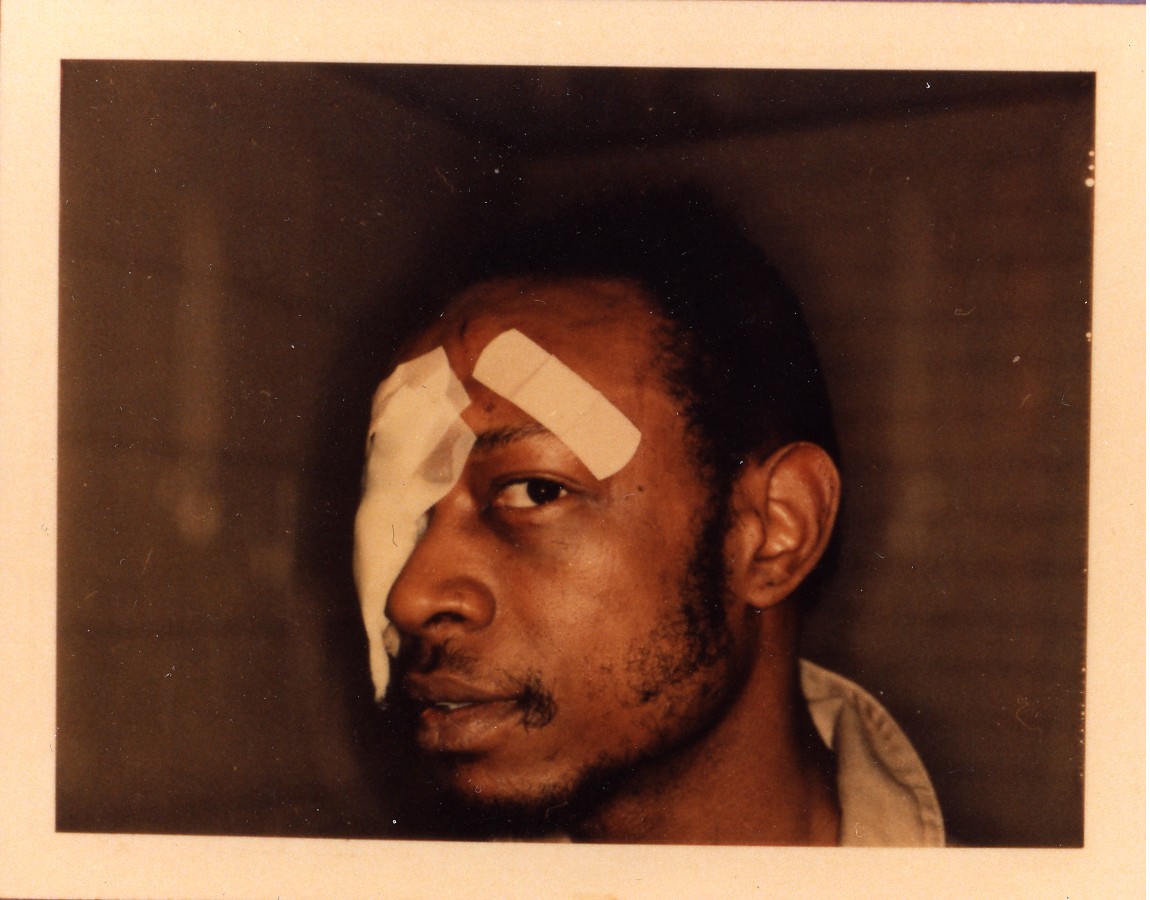 The People’s Law Office continues to be a leader in fighting for people subjected to excessive force, police brutality, torture or other cruel, inhuman, degrading treatment or punishment by law enforcement officials.

If you have been brutalized by police and are looking for a civil rights attorney, visit the Areas of Practice page or call (773) 235-0070.

For over forty years, lawyers with the office have successfully fought on behalf of people who have been tazed, shot, raped, choked, or beaten with fists, feet, or clubs.  For the past twenty-five years, the office has also pioneered litigation to hold the City of Chicago liable for the police code of silence and the City’s systemic failure to properly hire, discipline, supervise or discipline police officers, particularly those officers who have repeatedly committed police brutality and other misconduct (otherwise known as “repeater-beaters”).  The following are a few examples of the rightful compensation People’s Law Office has secured for their clients in civil rights cases and their achievements in holding law enforcement officials and their governing bodies responsible for these egregious violations:

Tasers
People’s Law Office successfully represented Robert Thomas and Thomas Cunningham, two African American men, who were repeatedly tazed with a taser gun by Riverdale Police Officers, and then falsely arrested and maliciously prosecuted in an attempt to cover up the officers’ misconduct and brutality.  The office filed a civil rights suit on their behalf and achieved a very successful settlement (the exact amount is confidential).

Police Shootings
A particularly egregious form of police brutality occurs when officers unlawfully shoot citizens.  One example was the case of Andrew Sledd, an African American college student who was shot down in his own apartment in the middle of the night by the Chicago Police Department.  Narcotics officers broke down the door of Sledd’s house and burst into his apartment without knocking or announcing their presence.  Sledd, thinking he and his fiancé were under attack by home invaders, grabbed a rifle to protect himself but was shot by the detectives, leaving him wounded and permanently injured.  Although the trial court originally dismissed Sledd’s case, the office successfully fought the dismissal on appeal, then settled his case for $687,000.

Rape, Sexual Assault and Sexual Harassment
In Doe v. Marsalis, People’s Law Office represented a young African American woman who was picked up on a specious curfew charge by a Chicago police officer who took her to his house and raped her at gunpoint.  The office represented her in her civil rights suit against the officer and the City of Chicago, since the officer was an obvious problem who should never have been hired and then should have been fired before the rape.  The rape survivor was awarded $625,000 and the office successfully fought to release several disciplinary complaints lodged against Chicago police officers. 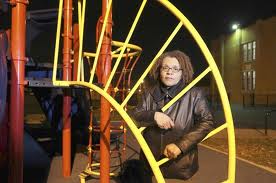 Physical Beatings and Brutality
Donna Moore’s 11 year-old son and 13 year-old daughter, both African American, were beaten, falsely arrested, harassed and intimidated at a playground by white off-duty Chicago Police Detective Robert Smith.  Smith used his police office to further intimidate them and their mother, who was forced to stand by helplessly while her children were falsely arrested and detained. People’s Law Office attorneys sued Smith, several other officers and the City of Chicago for failing to adequately train, discipline, supervise, monitor and control officers who repeatedly commit police brutality. Discovery and investigation revealed that Smith was a classic “repeater” officer, who the City had failed to discipline and fire from the force.  The case settled for a total of $605,500.

Wrongful Death
The Chicago Police Department, while arresting and subduing Jorge Guillen, a mentally ill Latino man, beat and then asphyxiated him in front of his wife and family in his home.  The case of policy brutality received widespread attention, particularly in the Latino community.  The office represented the Guillen family in their civil rights case and pursued the obvious failures in training and discipline which his wrongful death so graphically demonstrated.  The case settled for $625,000 in 1998.

These are just a few of the hundreds of civil suits People’s Law Office has handled on behalf of clients who have had their rights violated or were brutalized by the police.  The lawyers at the People’s Law Office have amassed an immense amount of knowledge and documentation regarding police misconduct from their decades of experience fighting against police brutality and pursuing civil rights suits against the Chicago Police Department.

Articles and Analysis by People’s Law Office Regarding Police Brutality

A Litigator’s View of Discovery and Proof in Police Misconduct Policy and Practice Cases  Article in DePaul Law Review, written by Flint Taylor

IPRA, Police Accountability and All of Us  Article written by People’s Law Office

Pinstripe Patronage  Report by People’s Law Office on the payments by City of Chicago to defend police officers who commit brutality and torture  (July 12, 2012 Update on Report)