Defending the Rights of Inmates in Jail and Prison 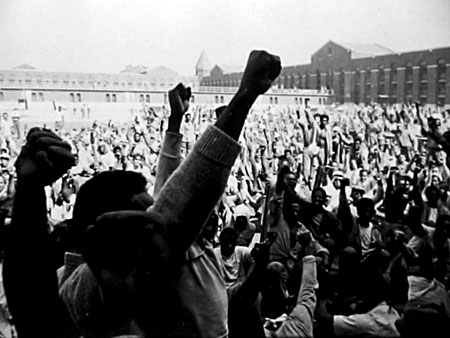 We currently live in an age of mass incarceration where corporate and governmental interests fuel the prison-industrial complex.  In 1969, when the People’s Law Office began, there were less than 300,000 people in federal, state and county jails and prisons in the U.S.  Today, that number exceeds 2.4 million with another 4 million under restriction through parole and probation.  This draconian rise in incarceration rates has specifically targeted people of color, disproportionately imprisoning African Americans and Latinos.

In the first two decades of People’s Law Office, much of the prison work was in response to the prison authorities’ efforts to isolate and repress prisoners who were organizing from within.  The office was part of some of the first legal and political efforts to fight the creation of special isolation units – control units – and behavior modification units.  The office brought major class action law suits challenging the Special Programs Units at Stateville Prison (SPU), Armstrong v. Bensinger, and the control units at Marion Federal Prison, Adams v. Carlson and Bono v. Saxbe.

It was during this period of time that People’s Law Office met many of the political prisoners from the Black Liberation Movement, the American Indian Movement, and the Puerto Rican Independence Movement, and came to understand the importance of actively supporting their freedom.  One of those prisoners was James “Yaki” Sayles, who along with legal worker and former prisoner David Saxner, inspired the People’s Law Office to take up the campaign of Illinois’ C# prisoners – prisoners sentenced under an obsolete law resulting in their serving decades behing bars, who are now arbitrarily denied parole year after year, despite their rehabilitation.  The office currently represents several C# prisoners seeking to expose their arbitrary parole denials. 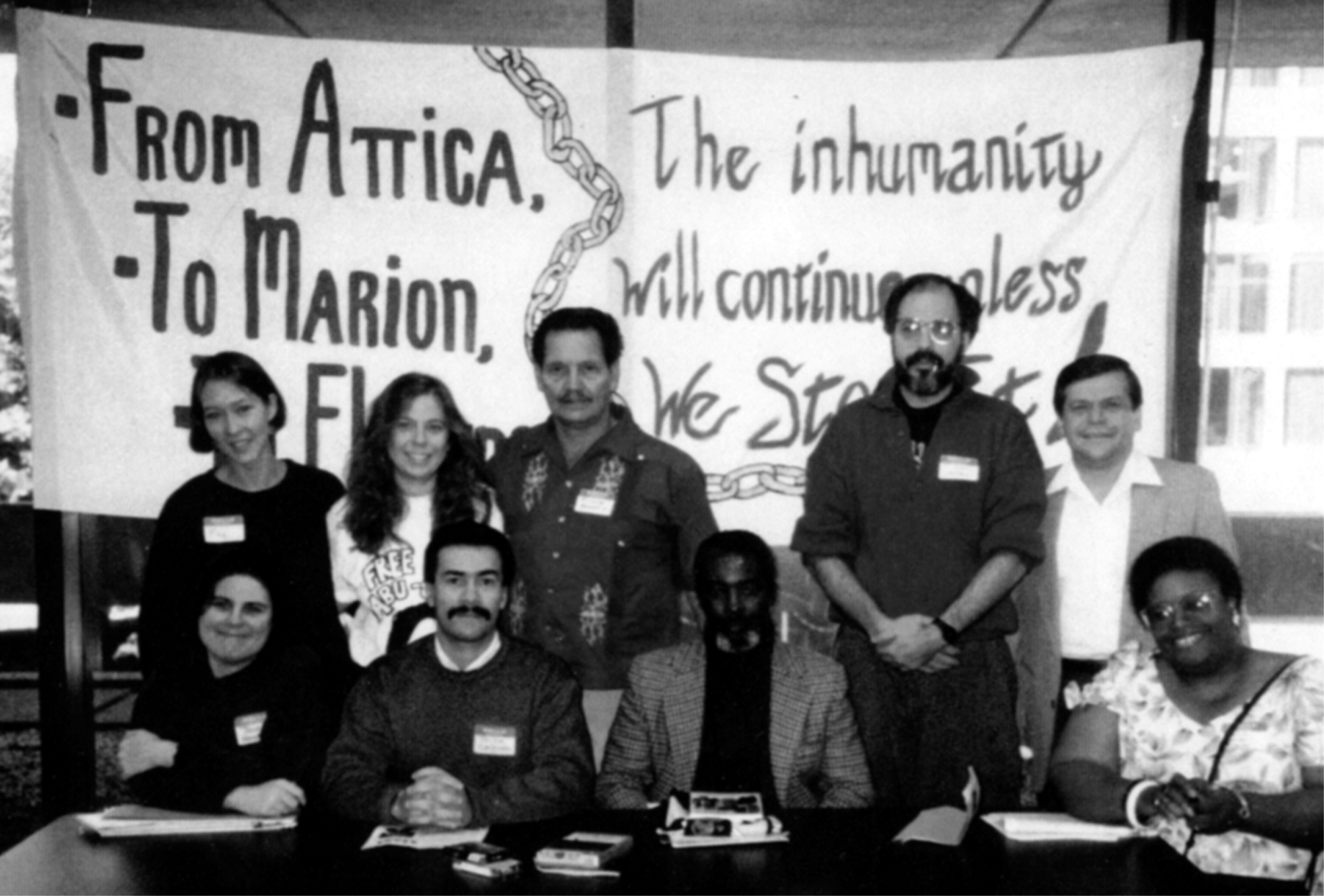 Attorneys from People’s Law Office also brought litigation on behalf of the Marion Prisoners Rights Project, a legal assistance program that was arbitrarily banned from the supermax federal prison at Marion.  After over a year of litigation, the legal team secured an order from the United States Court of Appeals directing prison officials to allow lawyers and legal workers from the project back into the prison, and ultimately prevailed at trial.

Although challenging prison officials in court is quite difficult, People’s Law Office has achieved significant victories, including two decisions in the Supreme Court.  One, Green v. Carlson, was on behalf of a prisoner who died from deliberately indifferent medical care at the Terre Haute, Indiana Federal Prison, and held that he had a right to sue under the 8th Amendment.  Another, Saxner v. Cleavinger established the right to an impartial disciplinary hearing officer.  The office also won a substantial verdict for Maxine Smith, a jail house lawyer retaliated against because she was hepling other prisoners.  People’s Law Office has also successfully challenged the arbitrary strip searching of family members visiting their loved ones on death row.

One of the defining and enduring milestones of People’s Law Office’s work has been their representation of the Attica Brothers, who rebelled against inhumane conditions and treatment in September of 1971.  Lawyers from the office were among the first to enter Attica after the retaking of the prison which resulted in a massacre by New York State Police and other law enforcement. 39 prisoners and guards were murdered, over a 100 prisoners were shot and almost all 1200 prisoners were brutalized.  The office was involved in bringing class actions to get medical treatment for the wounded prisoners, defending indicted prisoners and the political organizing which forced the governor of New York to grant amnesty to the few prisoners who were convicted.  People’s Law Office played an active role in the class action civil rights suit which, after over 25 years of litigation, resulted in a $12 million settlement for the prisoners.

People’s Law Office recognizes that as lawyers with access to prisons, there is a special responsibility to speak out about the injustices perpetrated on those imprisoned. While litigation is one tool to accomplish this, lawyers at the office are committed to exposing the injustice of imprisonment beyond litigation, including writing, teaching, speaking and organizing.

For More information on People’s Law Office’s work on this issue:

Cleavinger v. Saxner   Or listen to the the oral argument