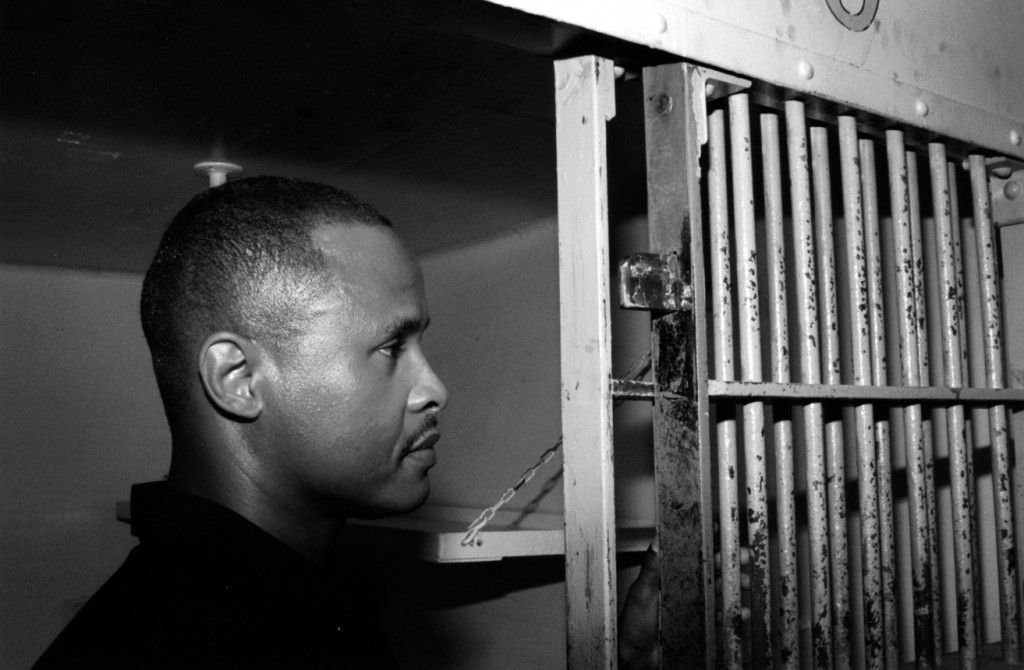 People’s Law Office continues to be a leader in fighting for justice for those wrongly charged and convicted of crimes. Lawyers from the office are currently representing several victims who served lengthy prison terms for crimes they did not commit:

Andre Davis spent over 31 years in prison for a rape and murder he did not commit.

Kristine Bunch was wrongfully convicted in Indiana for arson and murder of her three-year old son who died in an accidental fire.  She spent 17 years in prison before being released in 2012.

James Hill, who served over 17 years in prison in Indiana for rape after the police concealed evidence pointing to another suspect, and DNA testing excludes him as the rapist.

Johnathan Barr was one of the Dixmoor 5 who was wrongfully convicted of a 1991 rape and murder.  He was 14 years old at the time and ultimately spent over 18 years in prison before being exonerated.

Terrill Swift of the Englewood Four was falsely imprisoned based on a false confession before being exonerated by DNA evidence.

Bennie Starks, was prosecuted in Lake County for a rape for which he served over 20 years, even though DNA evidence established that he was innocent.

Darrell Cannon, who served 19 years after he was tortured into a confession to a quadruple murder by Burge’s detectives who used electric shock, bagging, suffocation and other brutality at the hands of police (photo below). 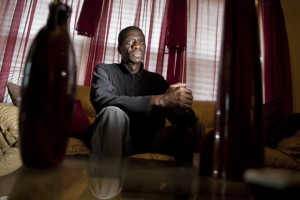 These cases are a continuation of the work of People’s Law Office over the years where they have exposed wrongful convictions, obtained their clients’ release from prison and then brought lawsuits to obtain compensation for the precious freedom and years of life that have been taken by the wrongful acts of the police. These cases have included

Kenny Adams, one of the Ford Heights Four who were wrongly convicted of a double murder, where the civil rights case was settled for $36 million (photo below of Kenny on right, with two of his co-defendants, Verneal Jimerson on left and Dennis Williams, center). 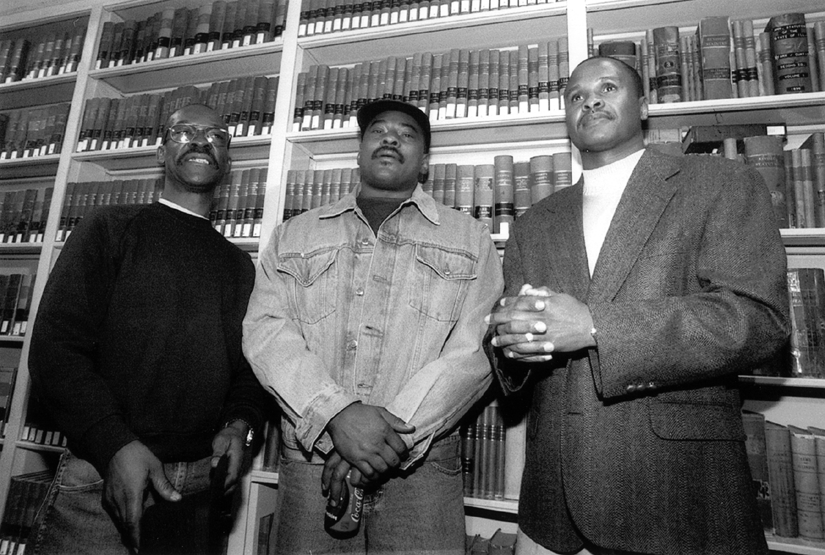 Ronald Kitchen, who served 21 years behind bars, 13 on death row, after Burge’s 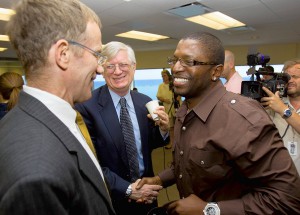 detectives tortured him for 39 hours and eventually coerced a statement in which he confessed to five murders (photo to left).  The lawsuit settled for $12.3 million to be split between Ronald and his co-defendant Martin Reeves.

Larry Mayes, who was wrongfully convicted of rape and kidnapping in 1981 and served 19 years in prison, where the office obtained a $9 million verdict from a jury in Hammond, Indiana. 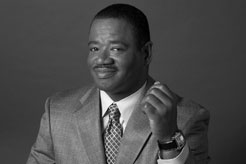 Jerry Miller, who served over 20 years in prison for a rape and kidnapping before DNA testing established his innocence, where the civil rights suit settled for $6.3 million (photo to left).

Aaron Patterson, where attorneys from People’s Law Office obtained a landmark decision in the Illinois Supreme Court that won Patterson a new hearing on his claims of torture.

Randy Steidl, who was wrongly convicted and sentenced to death for a double murder after police hid evidence establishing his innocence.  His case settled for $6 million (photo below). 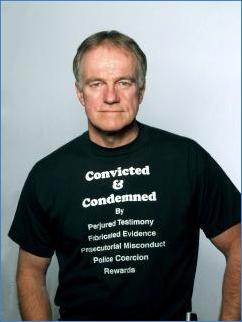 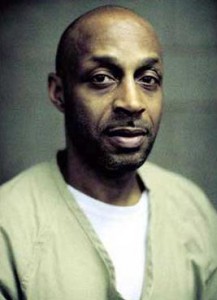 Leroy Orange, who was wrongly convicted of four murders based on a coerced confession, where the case was settled for $6 million (photo to right)

Michael Tillman, who served almost 24 years in prison for a murder he didn’t commit. The only evidence against him was a confession that was coerced from him by officers working under Jon Burge.  The civil rights lawsuit settled for $5.375 million

Stephen Buckley, who was charged in the notorious Nicarico case, where the civil rights lawsuit on behalf of him and his criminal co-defendants was settled for $3.5 million.

Paul Terry, wrongly convicted of murder and rape where People’s Law Office was able to obtain a $2.7 million settlement.

Ronald Jones, who served 14 years in prison, 8 of them on death row, before he was absolved by DNA evidence and pardoned based on innocence. His civil lawsuit was settled for $2.2 million (photo below). 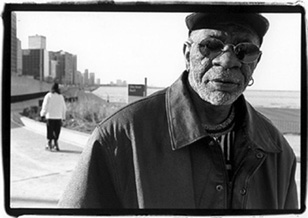 The Ryan Harris case, where People’s Law Office represented the seven-year-old boy who detectives claimed confessed to her murder, and obtained a $2 million settlement.

Miguel Castillo, where People’s Law Office first represented Castillo in overturning his conviction and then obtained money damages for him in the amount of $1.2 million.

Over the years People’s Law Office has amassed an unparalleled data base concerning police torture, DNA science, coerced confessions, wrongful identifications and phony expert testimony used by police and prosecutors to wrongfully convict the innocent. Their attorneys are able to use these unique skills and knowledge to aggressively fight false convictions and wrongful imprisonment, and achieve justice for innocent people locked up for crimes they did not commit.

For More Information on People’s Law Office’s Work on this Issue:

We Must Insist on Accountability in Wrongful Convictions Cases Editorial by John Conroy in Huffington Post about Illinois State Police settling with Randy Steidl for $2.5 million in 2011.

Jerry Miller on Colbert Report after being exonerated:

Profiles on People’s Law Office clients on website of The Innocence Project:

Profiles of People’s Law Office clients on website of Witness to Innocence:

Profiles of People’s Law Office clients on website of University of Northwestern’s Center on Wrongful Convictions: