In the wake of the deadliest prison riot in U.S. history, a group of radical, young lawyers banded together to defend the inmates. It became a lifelong commitment, and an experience still profoundly affecting their lives. This article was originally published in The News Station on September 9th 2021, by Gabriel Pietrorazio. Follow this link to read the full article.
Read More

GLOBAL WAR ON TERRORISM AND COUNTERTERRORISM AT HOME

This speech Initially was presented on August 25, 2021 at a gathering of peace groups in Chicago, IL by People’s Law Office Attorney Michael Deutsch Next month there will be remembrances and memorials across this country about the people who lost their lives here on 9/11. It would appropriate and necessary that we also reflect on the illegal invasion and
Read More

Another Burge Torture Survivor Will Finally Get His Day in Court On Friday, August 20, 2021, the Illinois Appellate Court ruled in Johnny Plummer’s favor granting him a hearing so that he can present newly discovered evidence in support of his allegations that he was tortured at Area 3 Police Headquarters by detectives working under the supervision of the notorious
Read More 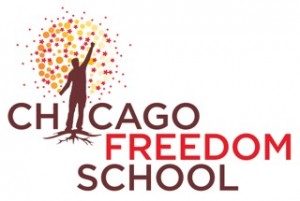 Today, we are proud to announce a victory in Chicago Freedom School’s lawsuit against the City of Chicago. Today, the City of Chicago rescinded the cease and desist order it issued to the Chicago Freedom School on May 30, 2020! On May 30, CFS, located in the South Loop, opened its space to provide support (including take-out pizza and store
Read More 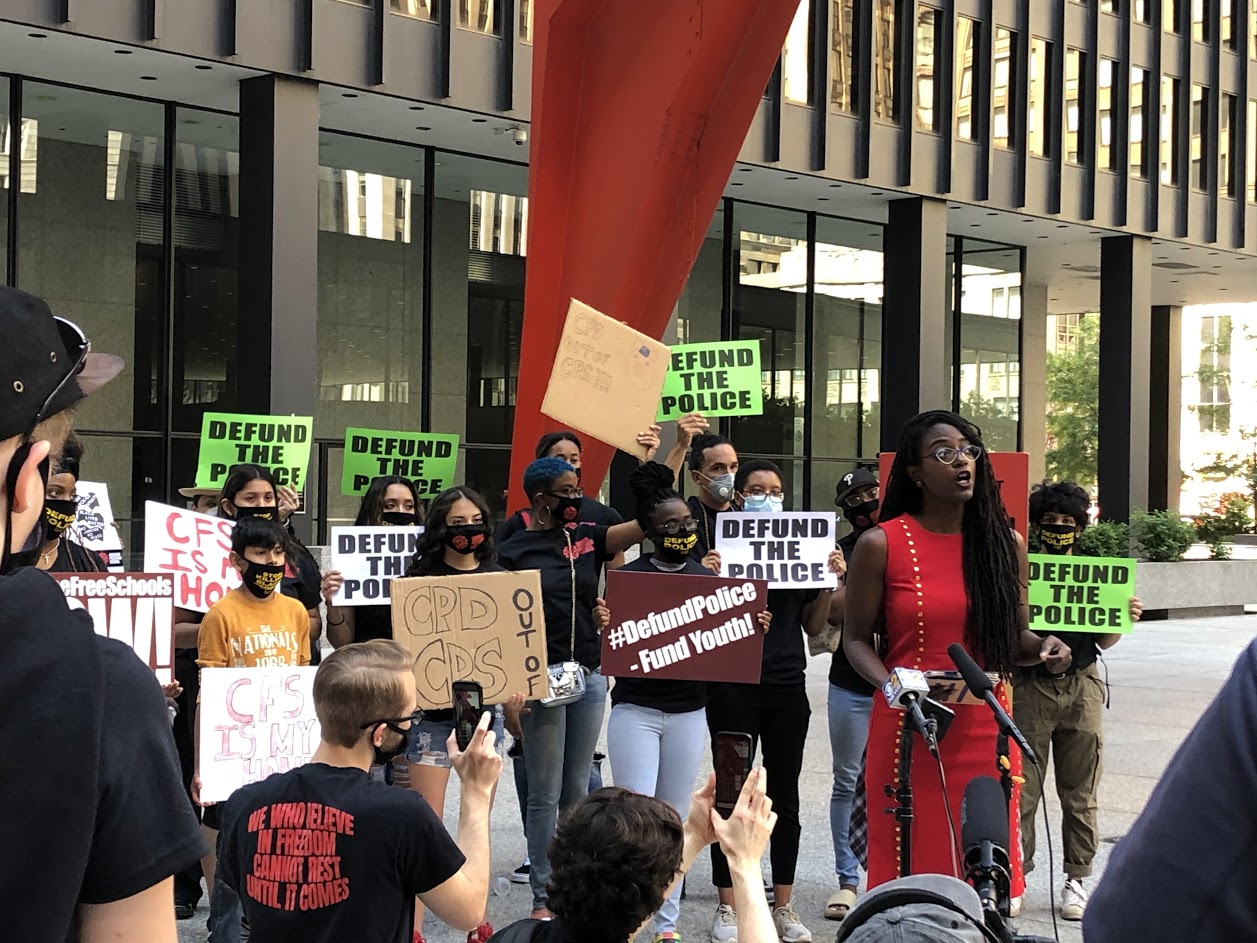 On May 30, 2020, the Chicago Freedom School, located in the South Loop, opened its space to provide support (including take-out pizza and store bought snacks) and rides home to Black and Brown young people protesting the racist police murders in downtown Chicago. At 11 p.m., several Chicago Police Officers and members of the Department of Business Affairs and Consumer
Read More

The Cook County Public Defender on Monday joined a broad coalition of community groups, activists, and attorneys in filing a lawsuit against the City of Chicago for denying people in police custody access to counsel and phones. The lawsuit further states that the City’s history of unlawful refusals became more widespread following the COVID-19 pandemic and the recent citywide protests
Read More 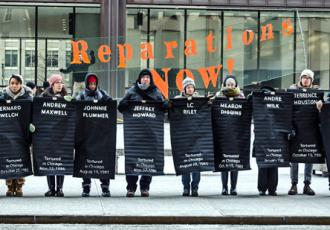 Today, May 6, is the 5th anniversary of the Reparations legislation. This unprecedented legislation providing reparations to Chicago Police Torture (Burge) survivors passed Chicago’s City Council on May 6, 2015.  The legislation provides concrete, redress for the two decades long pattern of racially motivated police torture committed by and under the command of notorious former Chicago Police Commander Jon Burge’s
Read More

PEOPLE’S LAW OFFICE REMAINS COMMITTED TO CLIENTS AND COMMUNITIES Due to the CoronaVirus/Covid 19 pandemic, all of the staff at the People’s Law Office are working from our homes. We are operational and continue our zealous representation of our clients during this difficult time. There may, however, be a delay in our receiving USPS mail and deliveries and urge all
Read More 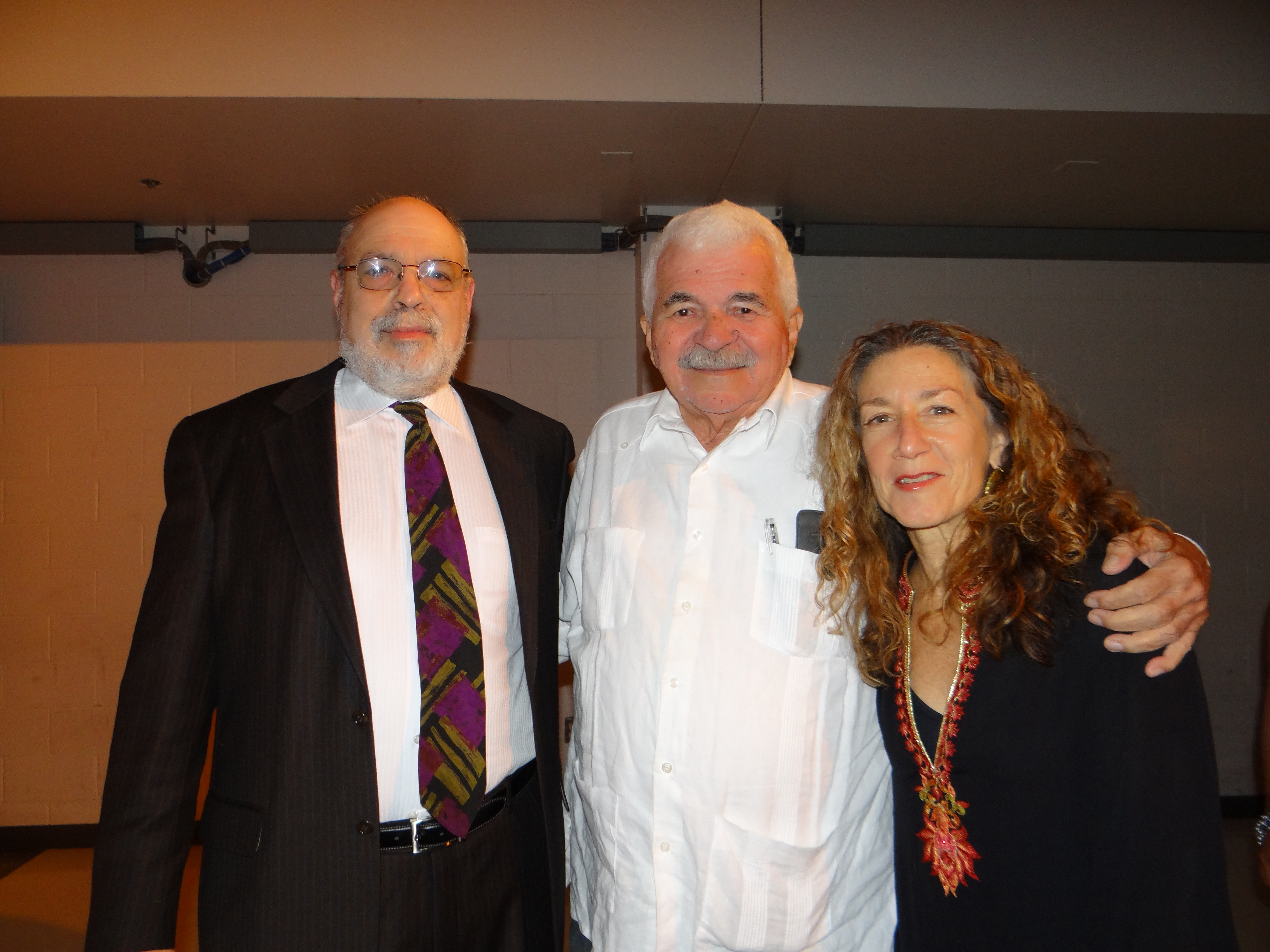 Puerto Rican National Hero and internationally respected freedom fighter Rafael Cancel Miranda has joined his revolutionary ancestors on March 3d. In an audacious act of militancy, Rafael along with Lolita Lebrón, Andrés Figueroa Cordero and Irvin Flores, attacked the U.S. Congress in March of 1954, spraying bullets down into the House of Representatives, to bring to the world’s attention the
Read More
FacebookTwitter