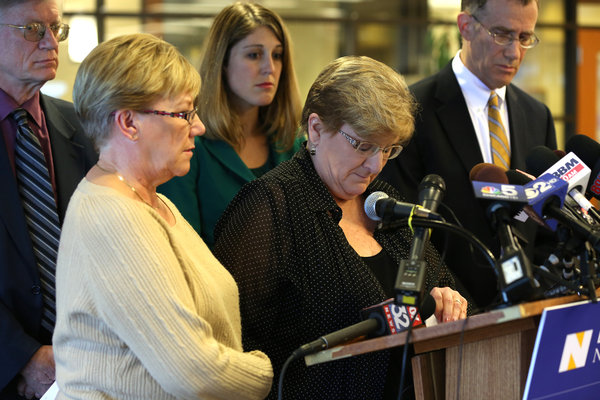 We at People’s Law Office recognize, after years of cover up, the importance of the recent announcement that Richard J. “R.J.” Vanecko, nephew of former Mayor and former Cook County State’s Attorney Richard M. Daley has been indicted. It is significant that for years, a politically connected individual was not previously indicted for crimes in the tragic death of a young Chicagoan, David Koschman.  (For more information on the announcement, read the recent editorial by Mary Mitchell in the Chicago Sun-Times).  The indictment speaks to crucial issues of fundamental fairness and the imperative that no one, no matter how rich or politically connected, should be above the law. The arduous journey to reach this decision also required exposing and overcoming the conspiracy of silence to maintain business as usual by law enforcement and government officials.

These events however, do not call for comfort or complacency. The criminal legal system is fundamentally flawed. The current realities of mass incarceration and the prison industrial complex are abysmal and oppressive to communities of color.  For more information on the injustices resulting from the criminal legal system in the United States, read “Queer (In)Justice,” co-authored by Joey Mogul of People’s Law Office, “Arrested Justice,” by Beth Richie and “The New Jim Crow,” by Michelle Alexander.

The code of silence is alive and well in the Chicago Police Department, despite the City’s disingenuous claims to the contrary. City officials claim the code of silence is a thing of the past because the Independent Police Review Authority (IPRA) has replaced the Office of Professional Standards (OPS). IPRA should be invited to detail how its investigations account for or discourage the code of silence. IPRA should be challenged to explain why its sustained rates are lower than OPS.  (For more information about IPRA and its investigations into police misconduct, read our Analysis of IPRA’s Quarterly Report)